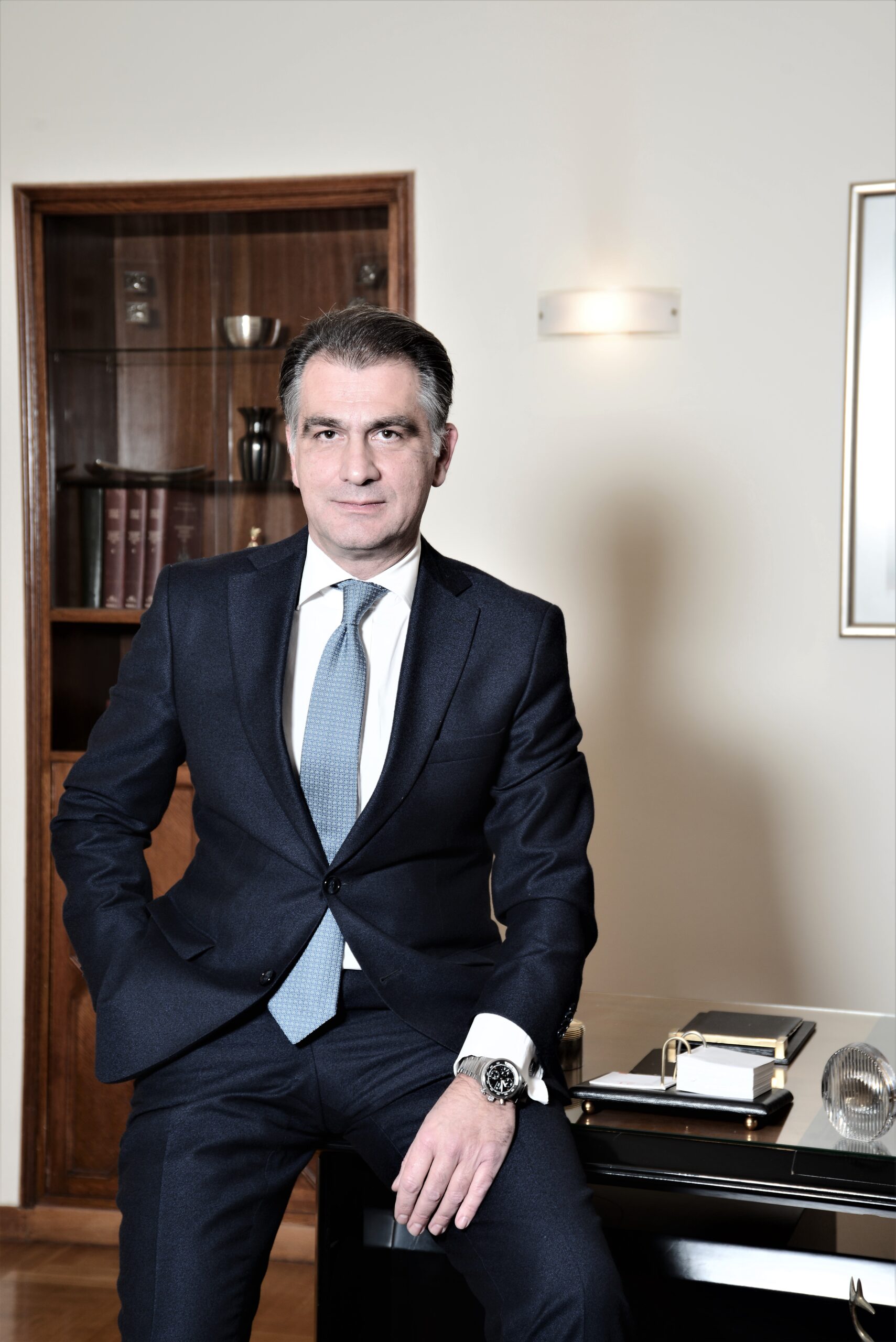 Yiannis Papadopoulos is a founding member and partner of P|A|G Law Office. He is an Attorney – At – Law appointed before the Greek Supreme Court and the Greek Conseil d’ Etat. He is specialized on Civil and Commercial Law cases and he focuses on the areas of civil liability, Company Law and Private Insurance Law.

Since the beginning of his carrier, Yiannis has practiced both as an independent Attorney, as well as, a legal advisor to a prominent Greek insurer named as “European Union Hellenic Company of General Insurances” trading as “MINETTA INSURANCES”, directing its Legal Department. Since the year 2006 he is a full member of the legal subcommittee on motor insurance of the Greek Insurers’ Union. For several years now, he represents, advices and acts on behalf of insurers and defendants’ solicitors of the United Kingdom as well as on behalf of the Motor Insurers’ Bureau. He is actively engaged in legal writing as he regularly publishes articles on current legal matters. He is also regularly invited as a speaker on legal conferences and seminars on the matters he specializes.

Before P|A|G Law Office was founded, Yiannis offered his legal services to individuals and companies as an independent Lawyer and as a partner of Zafeiropoulos, Papadopoulos, Yiannoulas and Kosmopoulos Law Οffice.

LL.Β. in Hellenic Law, National and Kapodistrian University of Athens, School of Law (1988).

Admitted to the Athens Bar Association (1990).