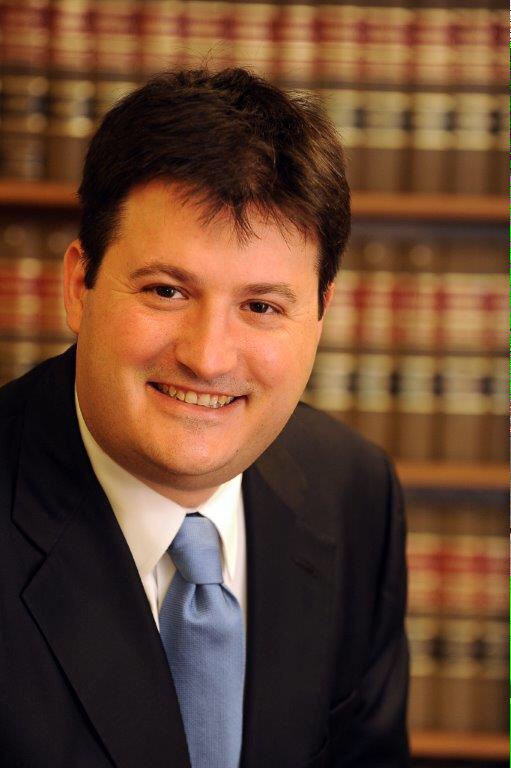 Professor Davrados teaches and writes in the areas of Civil Law, Conflict of Laws, Immigration Law, and international business transactions. Ph.D. in Law, LL.B., National and Kapodistrian University of Athens, School of Law; M.Jur., University of Oxford Faculty of Law. Currently an Associate Professor of Law at the Loyola University New Orleans College of Law in the United States and at the University of Nicosia, Cyprus. He regularly serves as Greece’s national reporter in international legal fora (including the Congresses of the International Academy of Comparative Law, the Academy of European Law, and the European Commission Research Projects), and he participates in several advisory committees of the Louisiana State Law Institute, the Council of the European Union, and the Greek Government on matters of Civil and Conflicts Law. He is admitted to the Athens Bar Association (2001).